The Curse of the Dead Gods Game is a project of passion and one with a vast array of possible directions for creation. We want to get input from the group and thoughts on what would be the best thing to do.

It is also a flexible and replayable game that we believe suits with Early Access to a tee.

Of course, we have a roadmap for growth and a timetable to get launched, but we’re ready-and indeed excited-to adapt and change as the community finds out what they love about our game.

As you know Curse of the Dead Gods is an all-encompassing rogue-lite with a difficult curve, tight fighting and hundreds of weapons, artifacts, curses, rooms, traps and much more to discover.

All the core systems are in place but in a state of at-most-beta. Based on your input, major changes can and will happen and we’re excited to get started. 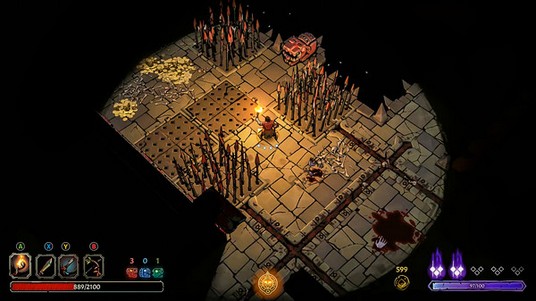 The Jaguar portion that makes up the game’s current version should be considered somewhat below a third of the final content planned for. However, there’s plenty to learn in just this first chapter, as each run is randomized.

You are after untold riches, eternal life, divine forces-it leads to this accursed temple, an apparently-infinite labyrinth of bottomless pits, deadly traps, and monsters. 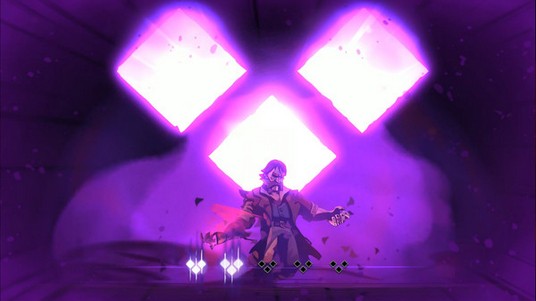 To make yourself invincible, collect magical artifacts and an arsenal of weapons! Fight in dim, cavernous corridors against hordes of enemies packed with traps and secrets of all sorts-fire-spewing statues, bombs, concealed spikes and worse. 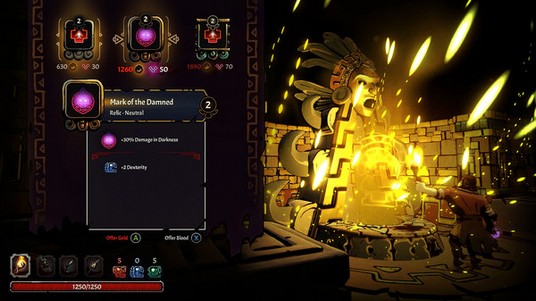 With every move, corruption grows in you-encourage or disregard it, but every strong curse can be a double edge sword.

Your covetousness will lead you to death, but this is no escape. Come up fighting again. Again, delve deeper. Defy the malignant spirits residing here. 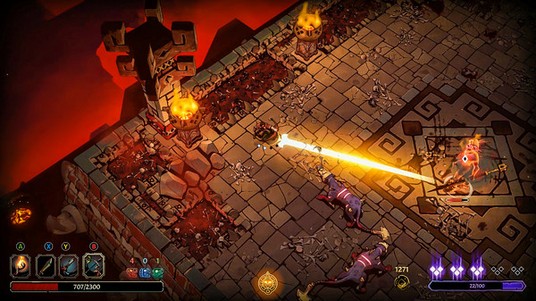 Main Features of Curse of the Dead Gods PC Game: